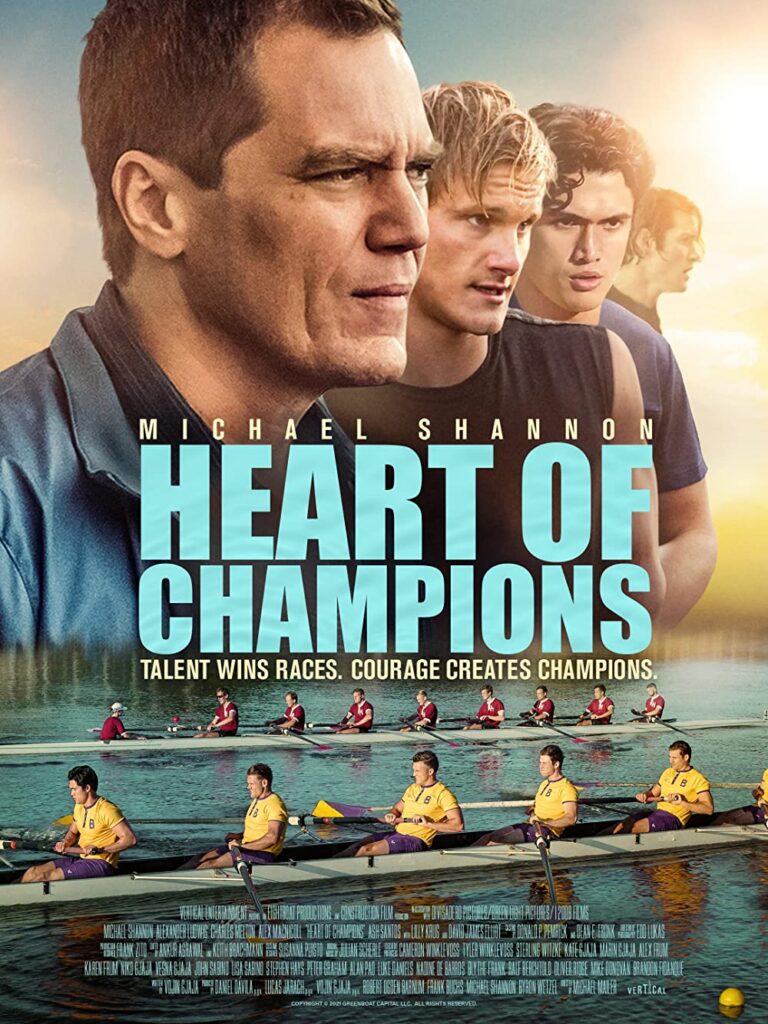 After finishing last in the national championship, a college rowing team descends into turmoil and constant infighting between team leaders Alex (Alexander Ludwig), Chris (Charles Melton), and John (Alex MacNicoll). A tough Army veteran, Coach Murphy (Michael Shannon), arrives at the start of the new season to transform the status quo and unlock their true potential. Using his experience and unconventional methods to help them overcome petty rivalries and personal challenges, Coach Murphy must inspire these young men to learn what it takes to be a team before they can be champions.

Boston Irish cop Bill Coughlin is faced with fierce social pressure after being assigned to protect black high school students as they are bused into all-white South Boston High during the court-ordered forced integration of the Boston School System in 1974 which resulted in brutal violence and city-wide protests. 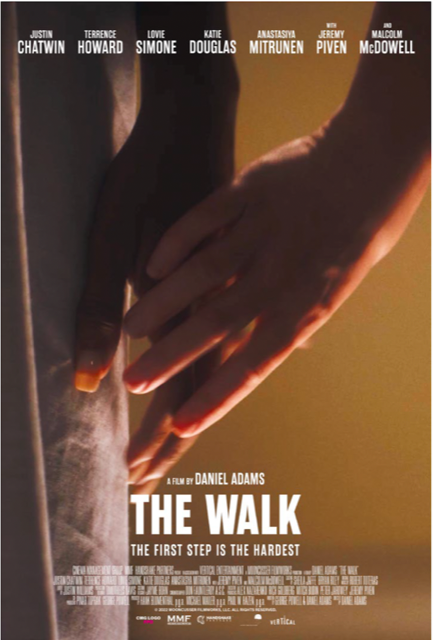 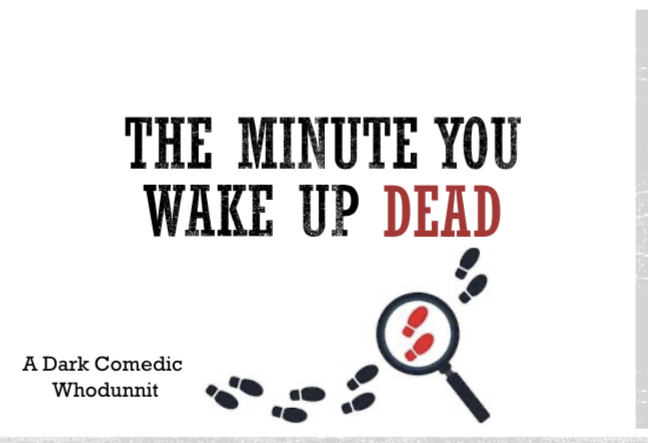 The Minute You Wake Up Dead

A stockbroker in a small southern town who gets involved in an insurance scam with a next-door neighbor that leads to multiple murders.

Produced by ANDREW STEVENS, ALAN B. BURSTEEN,  and DAWN BURSTEEN